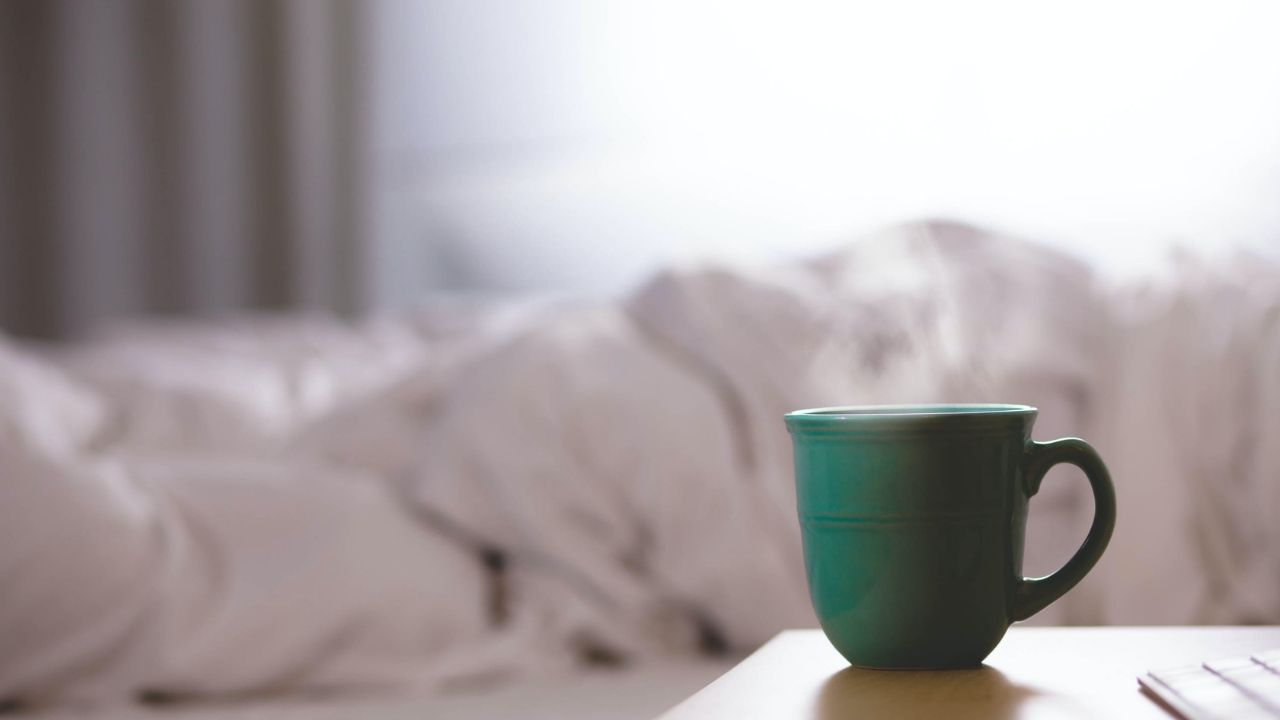 Are you a morning person? Let’s be honest. Most of us don’t like to wake up early. However, you must be aware that waking up early in the morning is associated with several physical and mental health benefits. Benjamin Franklin has rightly said, ‘The early morning has gold in its mouth.’ The early riser is often described as an energetic problem solver. Waking up early is the perfect kickstart for your day. It enables you to plan every task of your day, accomplish them within the deadline, and stay energetic altogether.

Top 6 Benefits of Waking Up Early in the Morning:

Waking up early is linked with reduced stress levels. Waking up early eliminates the need to haste or rush to school, college or work. Rising early gives you positive energy and a maximum boost to kick-start your day. In contrast, waking up late increases the level of anxiety and stress of reaching your workplace at a time and eventually disbalances your routine. So do some good to your mental health and make a habit of rising early.

Most people are indulged in late sleeping habits. They usually stay up late for no reason and wake up late in the morning. It eventually disbalances your whole sleeping cycle and affects your work, routines, and health. Incorporating a habit of rising early will automatically make to go to bed on time. Making a habit of rising early will improve your sleep quality and enable you to give your best at the workplace, school, or college. Waking up early should not be followed irregularly. Instead, it must be established as a daily routine.

Along with the mental benefits, rising early is associated with some physical benefits. A person who wakes up early eats early. The morning breakfast plays a vital role in keeping you energetic throughout the day. While those who wake up late often rush and pick something unhealthy that adds to improper physical health, such as eating junk and doughnuts in the early morning. Skipping breakfast may lead to poor eating habits. While having an early morning healthy breakfast will offer you several physical benefits and increased focus, good energy, positivity, and proper eating habits.

Everyone wants healthy-looking skin, but do you know that it can be achieved just by taking a proper sleep? Having a proper sleep at night reduces the dark circles and makes your skin look healthier in the morning. People who wake up early get ample time to focus on exercises and hydrating, which helps oxygenate your blood and make your skin look healthier. Waking up early will also give you the opportunity to carry out a skincare routine including, exfoliation, moisturizing, and cleansing. By having a proper sleep routine, your skin gets enough time to rejuvenate.

Waking up early is directly linked with the increased concentration at work. Proper sleep will help you avoid sleepiness and naps throughout the day. In addition to this, waking up early in the morning allows you to complete your task, do exercise, yoga, or meditate in peace before your family members wake up. It will give you ample time to prepare yourself for the day and acclimate yourself to work, school or office.

Early risers are more productive throughout the day than those who don’t. There are many studies where it has been noticed that most successful people tend to rise early, by 5 am every day. There are several reasons why waking up early is associated with increased productivity. It gives you extra time to focus on the essential tasks of your day. In addition to this, our brain is proved to be most alert in the morning. It is the best time to think deeply and make important decisions in your life. As stated above, waking up early gives you more energy, which will make you more productive altogether.

Waking up early might seem like a difficult task for some people. But once you incorporate it as a habit, it can give you a number of mental and physical benefits.

Why Taking A Day Off Can Enhance Your Career