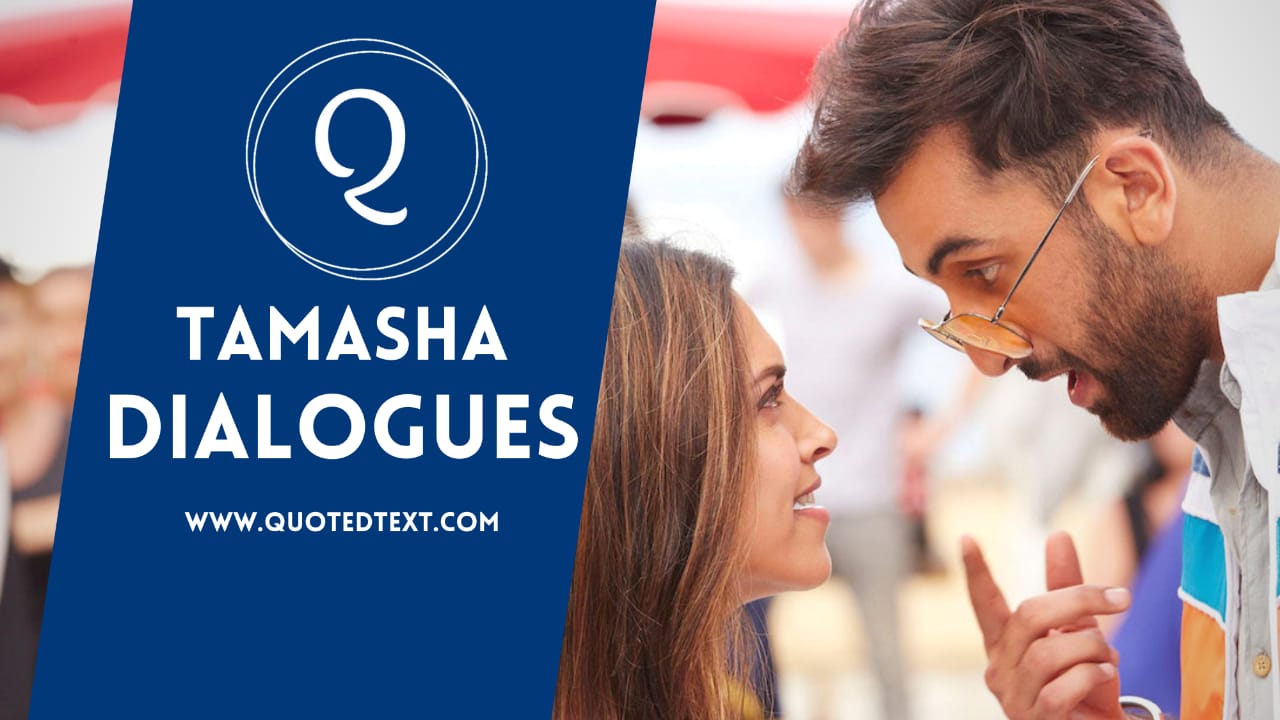 Tamasha is a Bollywood movie that was released in the year 2015, with the genre of Romance. The film is directed by one of the great Bollywood directors Imtiaz Ali and was produced under the Nadiadwala Grandson Entertainment. Ranbir Kapoor and Deepika Padukone played the lead roles. A.R Rahman composed the soundtracks of the movie.

The film begins with Deepika and Ranbir as Tara and Ved on the stage performing a skit. The skit follows dialogues depicting the lives of office going people and how struggling their lives are—the scene switches from the stage to the flashback in Shimla. Ved has lived in Shimla all of his childhood and used to listen to the stories by a local storyteller of his neighborhood. Ved is the kind of person whose mind is like an ongoing movie. Whatever he sees or listens to, he used to wonder how they would look like in the film. His mind is always running creativity.

The next part of the movie shifts to Corsica, where Ved and Tara meet for the first time, and with their profound connection, they develop a friendship as if they were childhood friends. They go on adventures together and enjoy a lot while keeping a pact to keep their identities undisclosed. While spending time with Ved, Tara finds herself falling in love and decides to leave as soon as she can.

Even after deciding not to meet again, destiny ends up making them meet three times. Ved had a disturbed life. From his childhood to adulthood, he had been running away from his self. He has a borderline personality disorder. Tara finds out how he has been suffocating himself with his thoughts and emotions and triggers him by mistake. That leads to the sudden change in the behavior of Ved, but Tara wants to save him. She changes him for the better. Ved finally gets someone who can understand him. 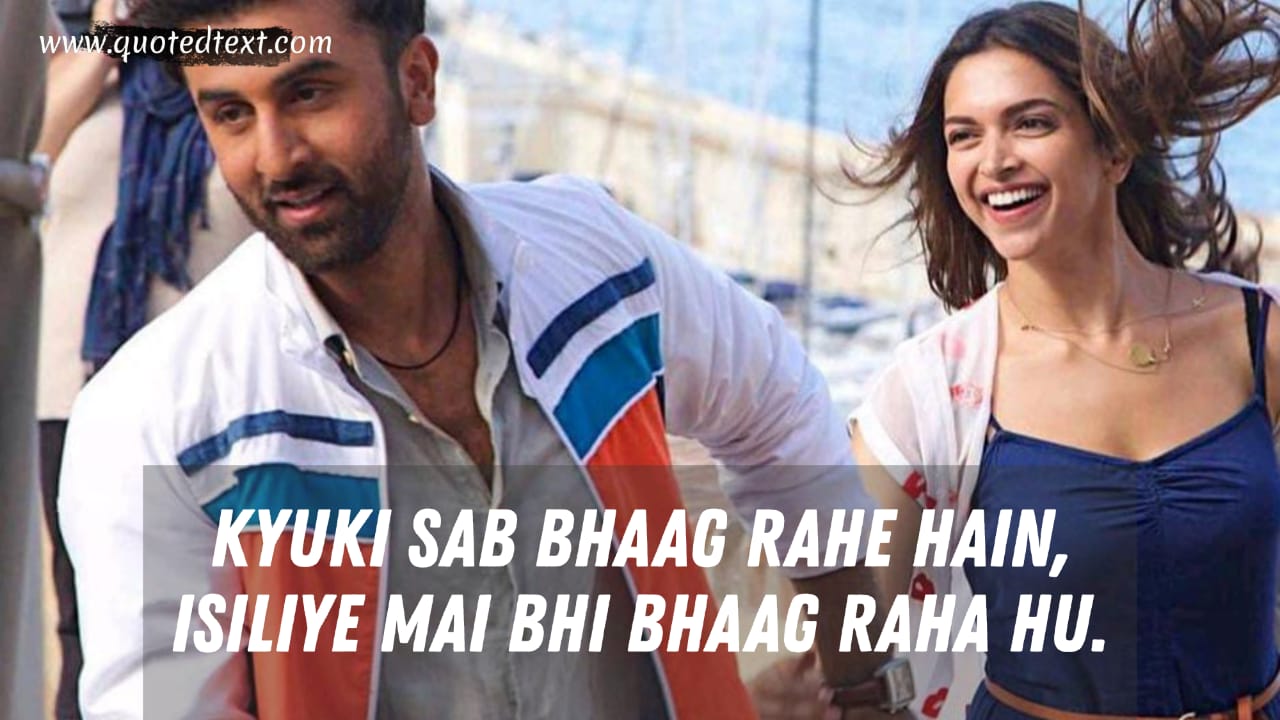 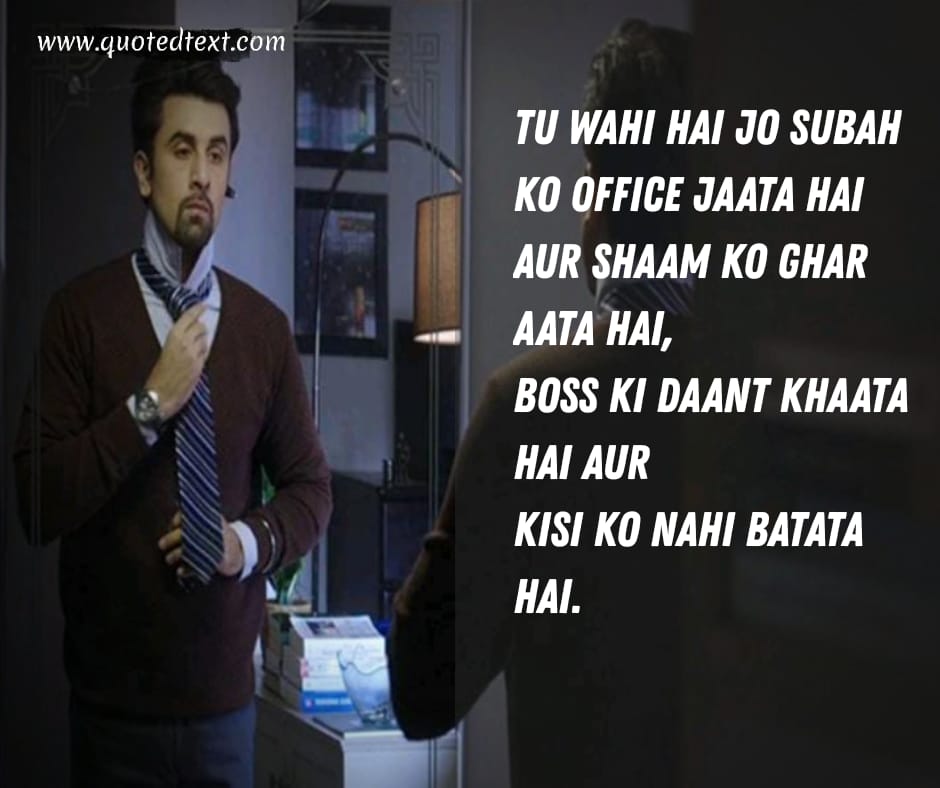 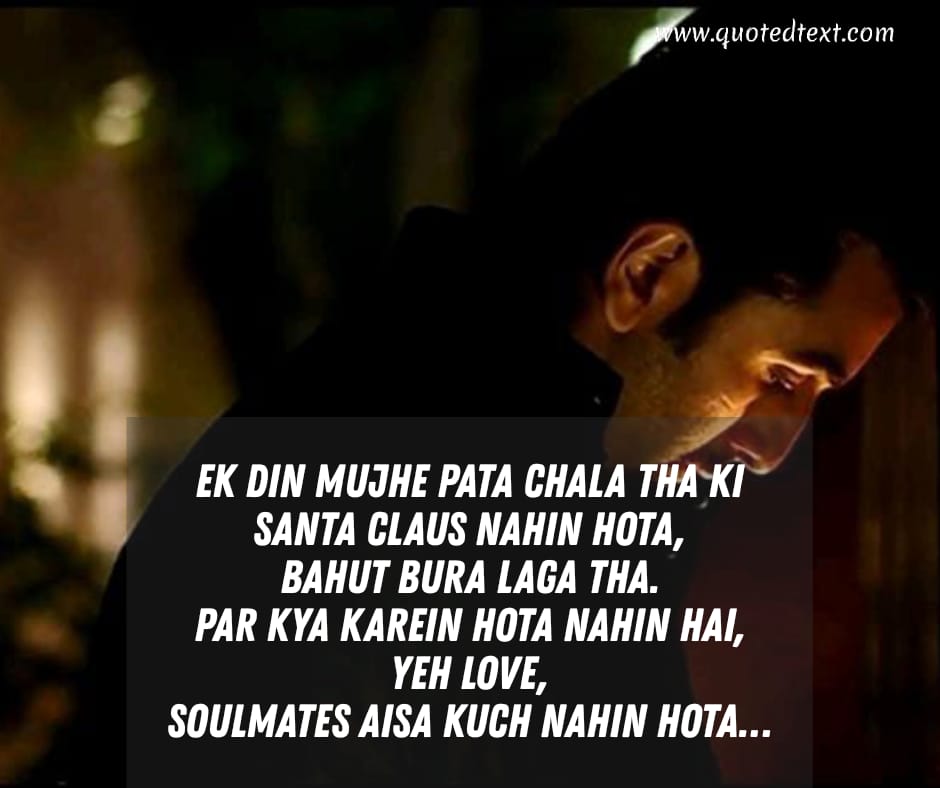 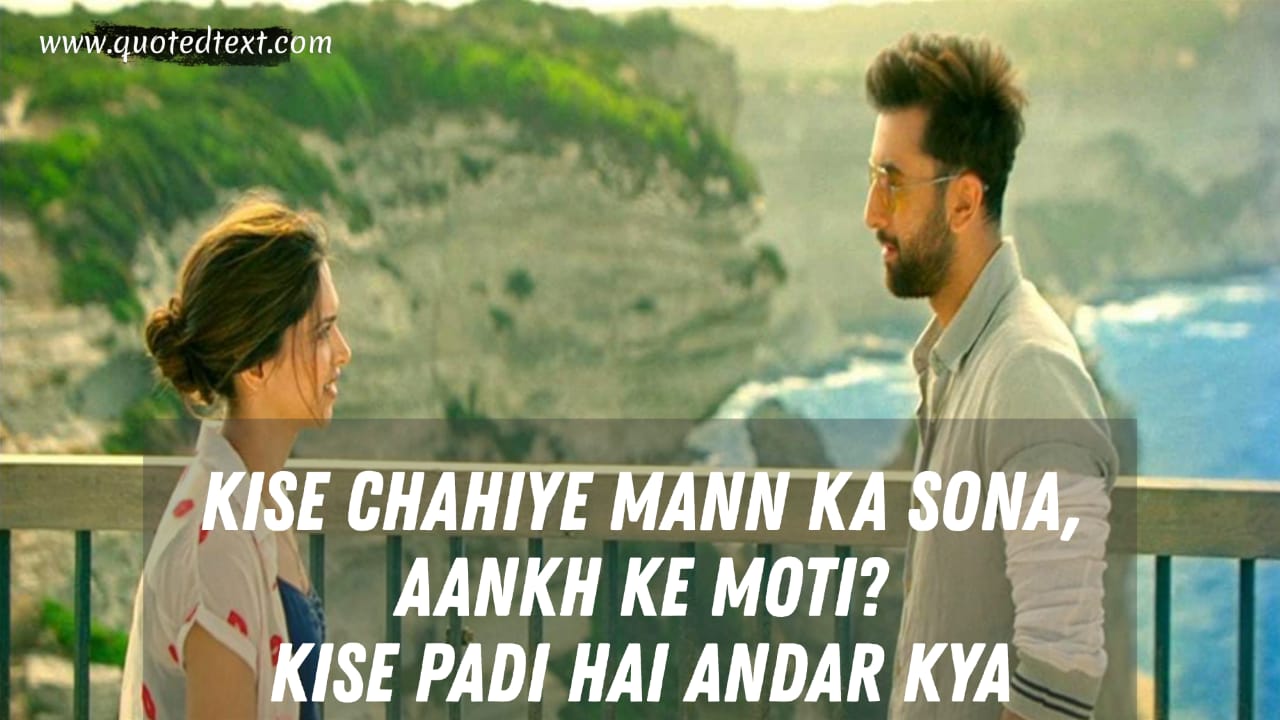 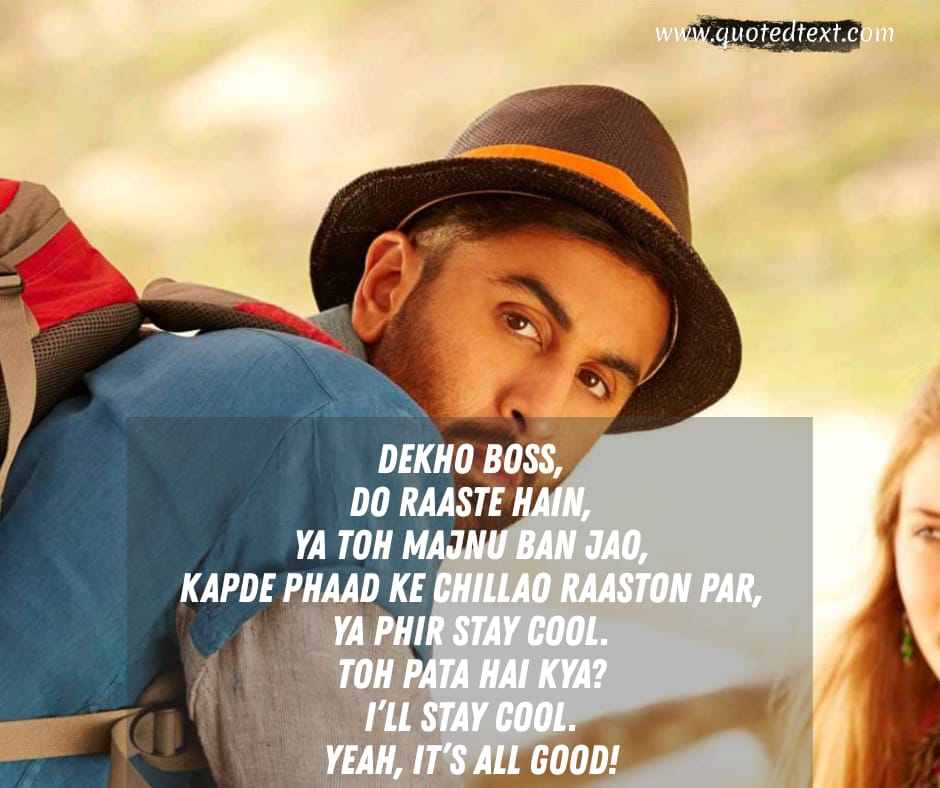 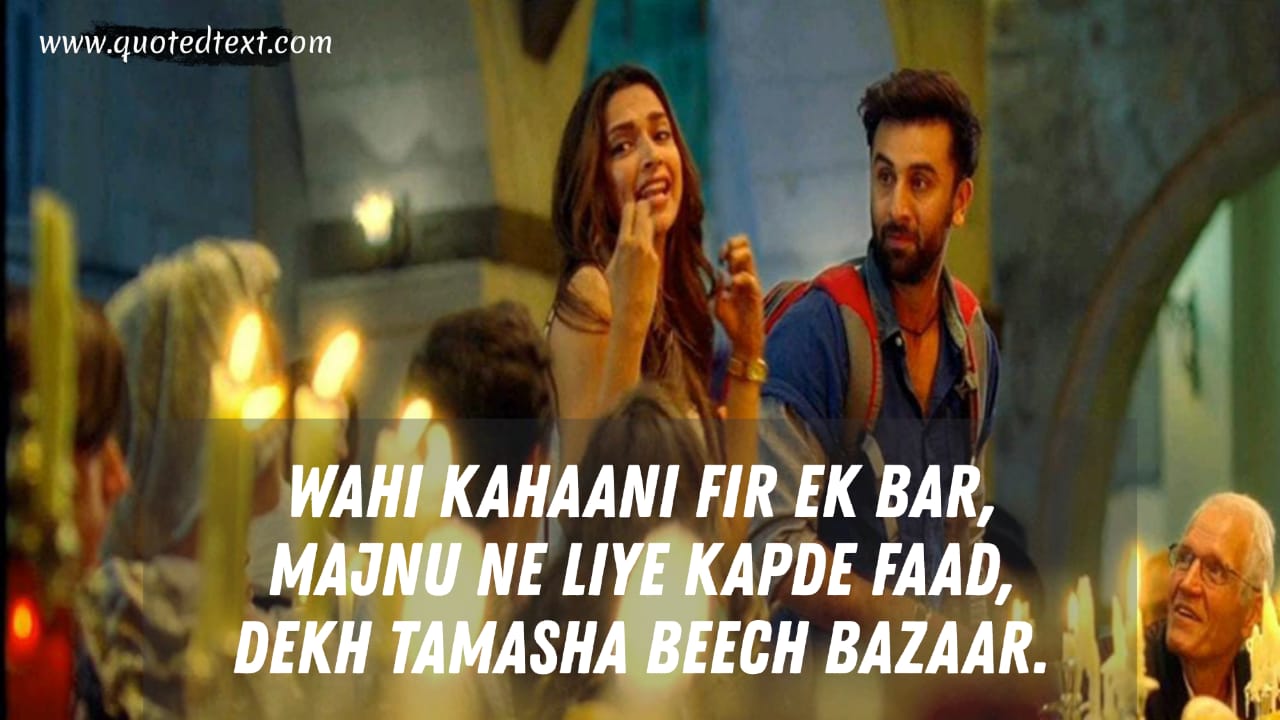 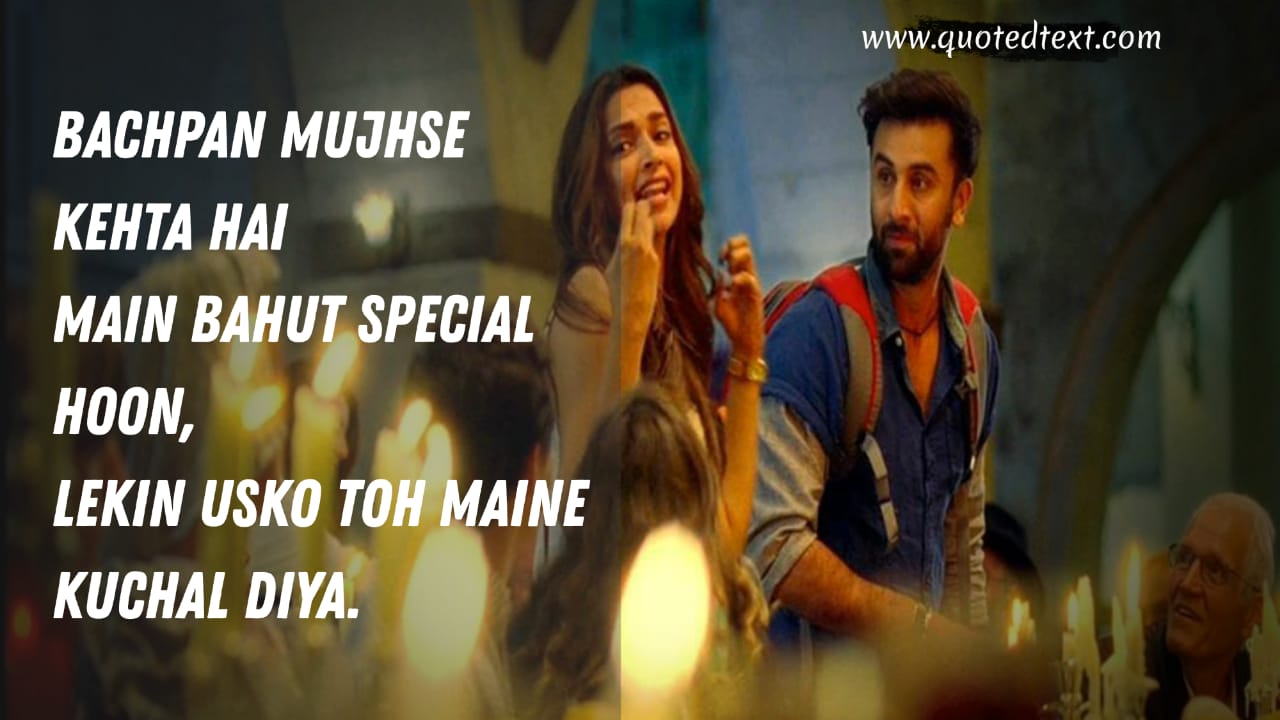 This movie is so close to our hearts as it depicts the real issue that is mental health. We all have been so busy with the duty of our lives that we don’t understand ourselves how and when it got so messy. In this article, we have collected the best of Tamasha Movie Dialogues for all the lovers of this beautiful movie.

Best of the Hindi Shayari by Famous Poets