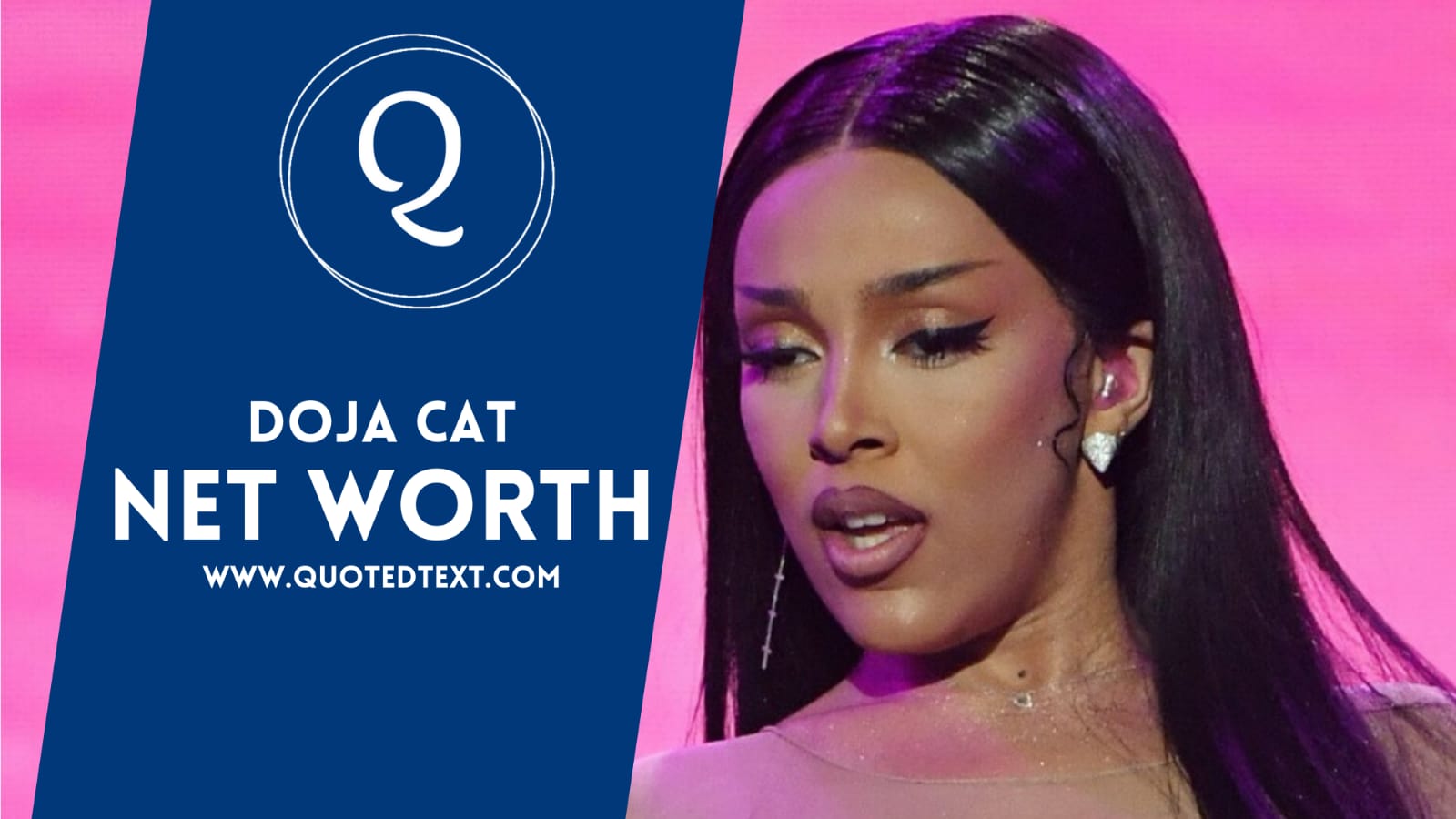 Amala Ratna Zandile Dlamini, popularly known as Doja Cat, is a famous singer, rapper, and songwriter from Los Angeles, California. She shot to fame during her early teenage after creating and uploading music on South Cloud. At 17, Doja signed a record deal and released albums including Amala, Hot Pink, and Planet Her. The latter two cracked the top ten of the Billboard 200. However, she is best known for being social media savvy, where she uses TikTok and YouTube to promote her work. She has amassed a net worth of $8 million as of 2022.

Doja Cat was born on 21st October 1995 in Los Angeles, California. She was raised by her father, Dumisani Dlamini, who worked as an actor, composer, and film producer from South Africa, and her mother, Deborah Elizabeth, a painter. After her birth, she moved to New York and her family for five years. After some time, she moved back to Oak Park, California. While growing up, Doja took ballet, tap, and jazz lessons. Later on, her family moved back to Los Angeles, and she started living in an ashram in the mountains and practiced Hinduism.

Her interest in music began to increase with growing age. She switched to Indian Classical dance form followed by breakdance. She participated throughout Los Angeles during her high school as part of the professional pop-locking troupe. However, by the end of high school, she dropped dance to pursue her music career.

Like many rappers these days, Doja started building her music career online. First, she taught herself how to sing and rap using the GarageBand app. Then, she used to download beats from YouTube and create her music. She remained active on Sound Cloud while frequently uploading songs. Her first tracks, including “So High,” went viral in Sound Cloud and managed to achieve more than 4 million spins. At 17, she signed a contract with RCA Records label Kemosabe Records in 2014. She released her debut EP titled ‘Purr’ under the same label.

While working for the label, Doja continued to upload new music on Sound Cloud and collaborated with several artists, including Frumhere, Pregnant boy, Skoolie Escobar. Later in 2018, her song titled ‘Roll With Us’ entered Spotify’s Global Viral 50 chart. Two months later, she launched her debut studio album named “Amala,” whose song “Juice” was a massive hit and debuted at 83 and peaked at 41 on the Billboard Hot 100.

On 26th October 2019, she released her second album named “Hot Pink,” which proved a huge success. The album achieved 9th position on the Billboard 200. Furthermore, one of the songs from the album named “Candy” was a massive hit and managed to enter the charts in countries including the United States, France, Canada, Japan, and the United Kingdom.

Doja Cat’s recent release of a “Say So” remix featuring Nicki Minaj topped the Billboard Hot 100, becoming the first number-one single for both artists. She has received massive praise from several artists. Ariana Grande said in an interview that she is planning to release a song with Doja Cat.

In early 2021, she collaborated with Saweetie on “Best Friend.” She also worked with Megan Thee Stallion on the remix of “34+5” by Ariana Grande. 2021 was a good year for her as she was placed on Time Magazine’s “Time’s 100 Next” list. Before that, Rolling stone ranked her at number #1 on their list of ten most prominent breakthrough artists of 2020. In 2020, for the support of Taylor’s family, she donated $100,000 to the justice of Breonna Taylor.

“If your only intent is to be seen, you’ll never be seen. If your intent is to be happy, comfortable, genuine, and true in craft, you’re destined to be noticed.”― Doja Cat

“At this point, I just do whatever… I want, to my detriment.”― Doja Cat

“Truth is, I love everyone that is a good person regardless of what they look like, walk like, or who they love.”― Doja Cat

“Be whatever you want to be.”― Doja Cat

What do you think about Doja Cat’s Net Worth? Leave a comment below and tell us your views.