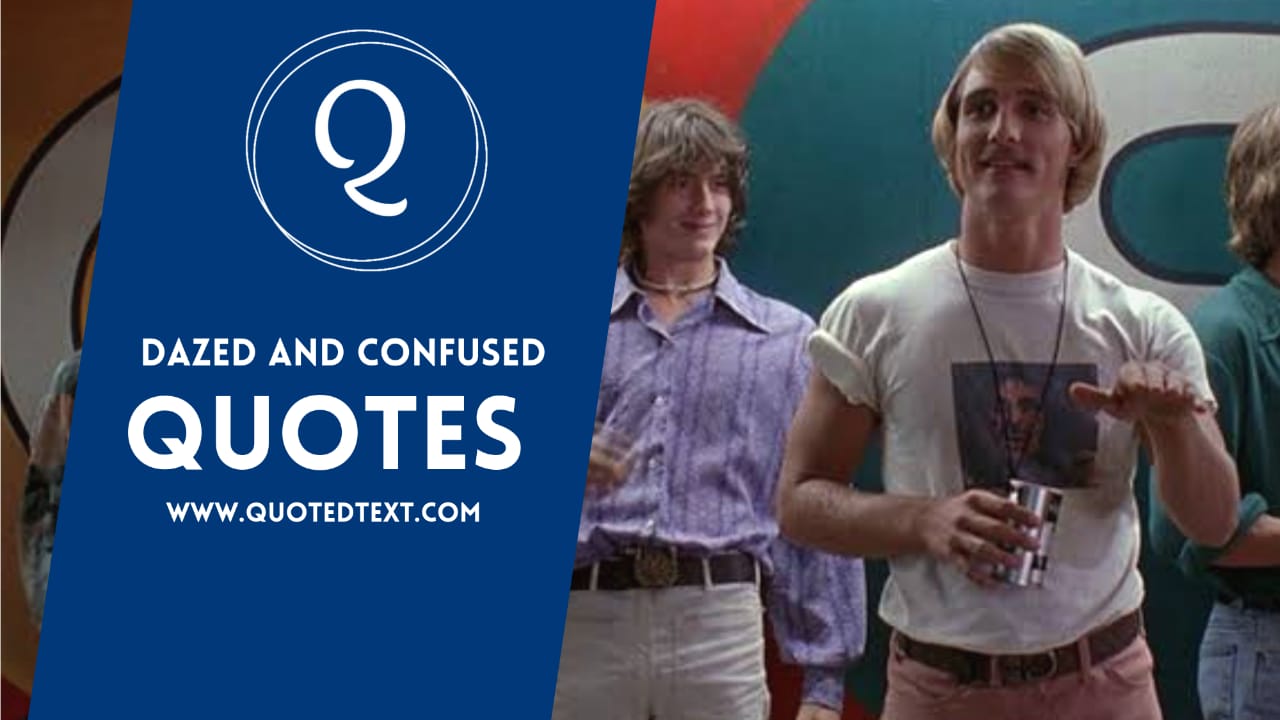 Written and Directed by Richard Linklater, “Dazed and Confused” is an American Humor based on real-life incidents featuring the big names in Hollywood such as Matthew McConaughey and Ben Affleck. For the ironic record, all the well-renowned cast members of the film weren’t that popular at the time of release. So we can say, Dazed and Confused has significant involvement in making their stories such exemplary successes, even tho, it didn’t make much at the box-office.

In a nutshell, the film is quite fascinatingly comedic. It involves the adventurous storyline of many sophomores and junior-high students on their last day of school in the 70s’. The film made about 8 million dollars within the United States provinces, making it sadly a flop. Not many people are aware that the name ‘Dazed and Confused’ was initially inspired by a song by The English rock band Led Zeppelin. Thankfully, it wasn’t all about the drugs and getting high, like the song’s idea itself.

By the time the 76′ batch of Bedichek Middle School comes to an end, the students decide to celebrate this occasion and dedicate the one last toast to their legacy since this resulted in their summer break. However, the Seniors plan on chasing the rookies to lead their usual humiliating and intimidating practices with them. However, they make ridiculous amounts of effort to retreat themselves. Here in this messed up situation, Mitch Kramer, in the film, comes to be their initial target as soon as his silly sister pleads with the Senior to leave him or not hurt him, which is understood and acknowledged by Randall Floyd. Sadly, on the contrary, another senior, Fred O’Bannion, played by Ben Affleck, who was a one-year failure, intensifies the annoyance to enhance his respected image for smacking his meat in front of the school.

Aside from all the shades to this character’s legacy, he’s collectively a very appreciative and extraordinary individual. Yeah, it doesn’t sound very comforting when mentioned how this pass out is still into them young high-school going girls, but that won’t be justice if we judged him solely on this fact. There’s so much more to him. He’s the shoulder, the supportive advisor who’s always there for his pals and younger ones, literally what a teenager needs as a friend. Wooderson seems a bit strange to still jam with many teenagers when he is in his 20s’. He likes to have some fun and feels like he’s the soul of Texan Small Town’s Nightlife and all the incidents that take place in the darks, but he never attempts to hurt anybody for his fun.

He’s like this big-bro who continually attempts to correct the mistakes of younger students who might’ve gone wrong in a way or another. Unbelievably, he sometimes seems a bit eccentric to others when he is just a sweet n’ nice guy who tries to make all the wrongs right that is going around him. Even though Floyd was exceptionally social and loved to have fun with others, he never had any temptations of troubling the sophomores or his schoolmates or just about anybody, just for the sake of temporary joy and looking more relaxed in front of others. He is also quite a brotherly character to Mitch and always tried to keep him on the right track while keeping him aware of good and evil.

Here’s a list of some famous Dazed and Confused Quotes we have curated for you. 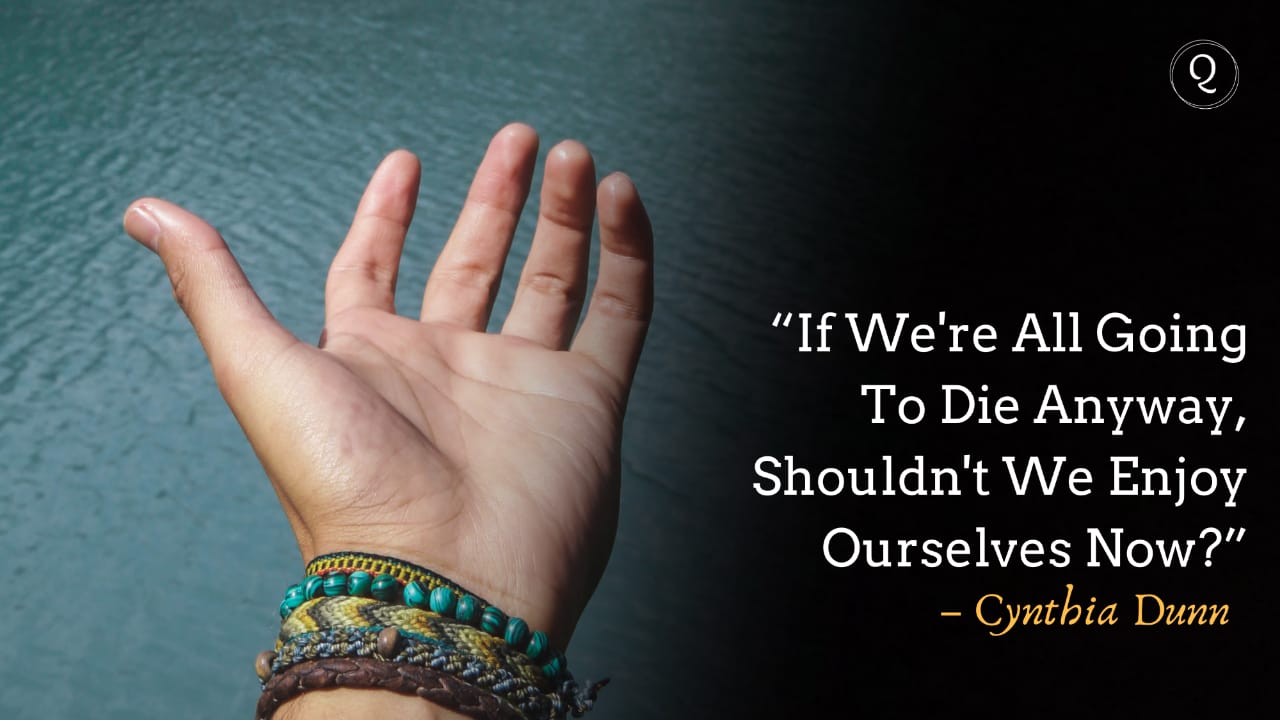 “If We’re All Going To Die Anyway, Shouldn’t We Enjoy Ourselves Now?”
– Cynthia Dunn 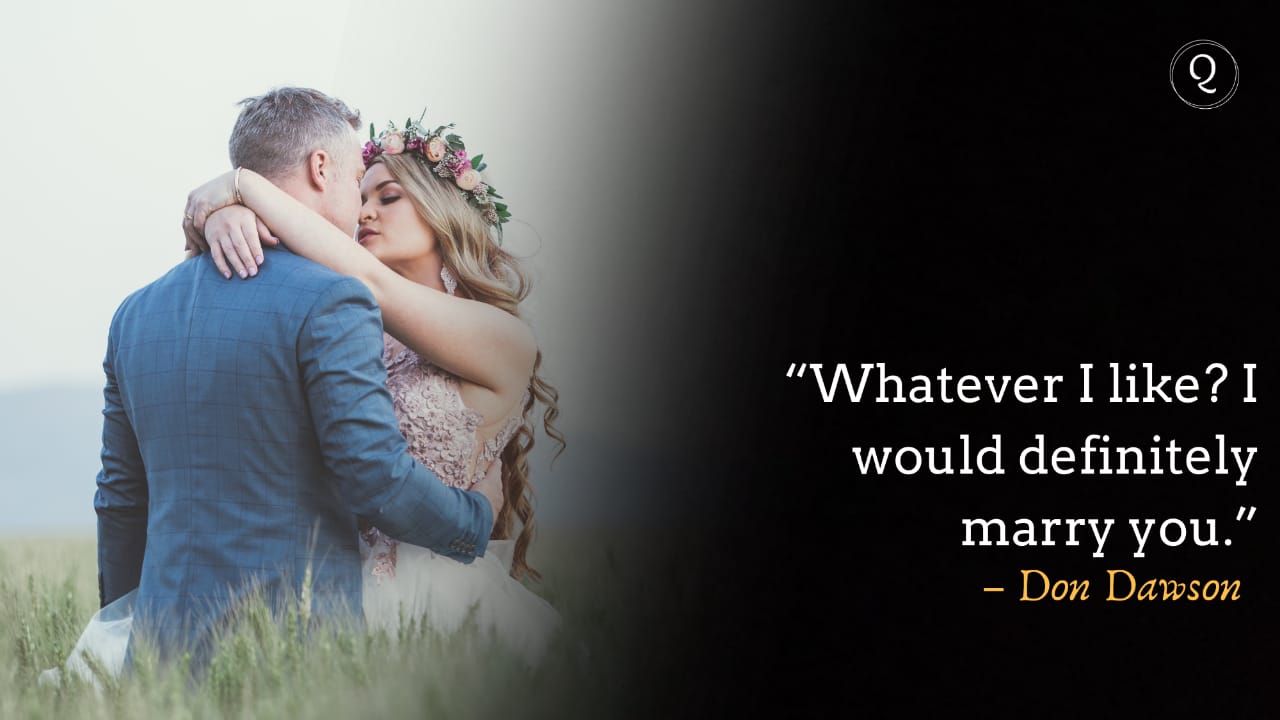 “Whatever I like? I would definitely marry you.”
– Don Dawson 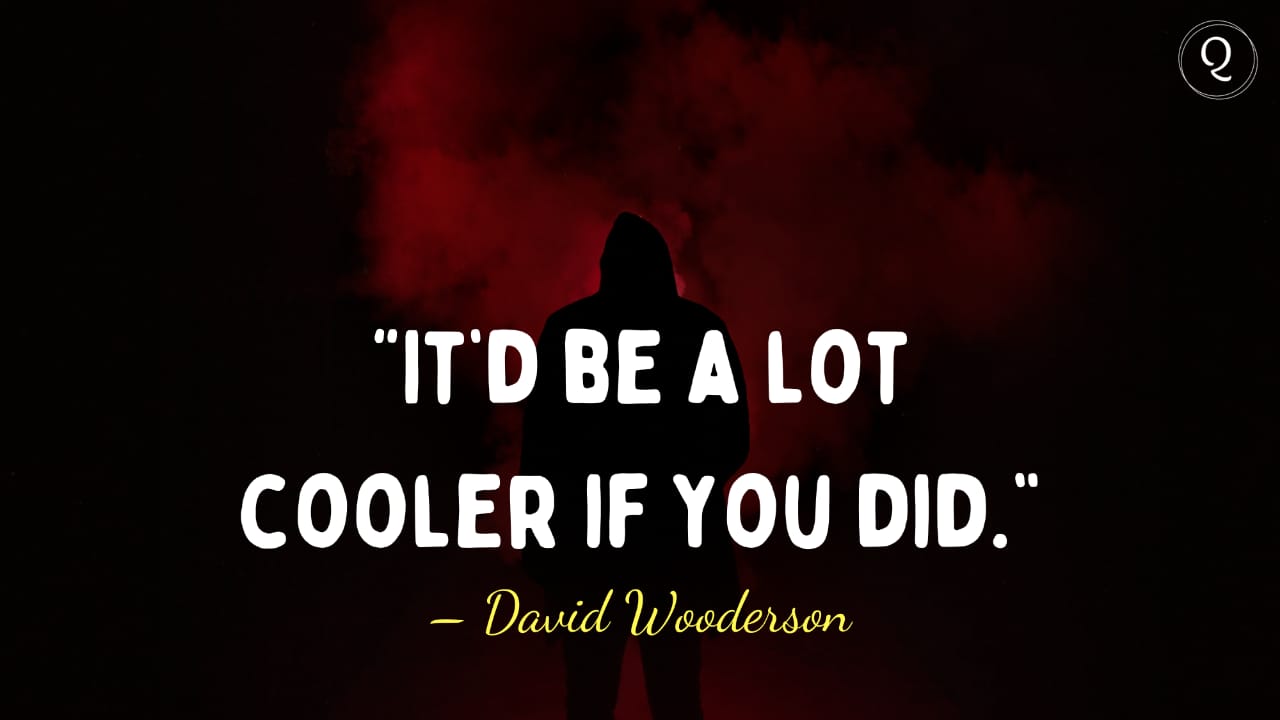 “It’d be a lot cooler if you did.”
– David Wooderson 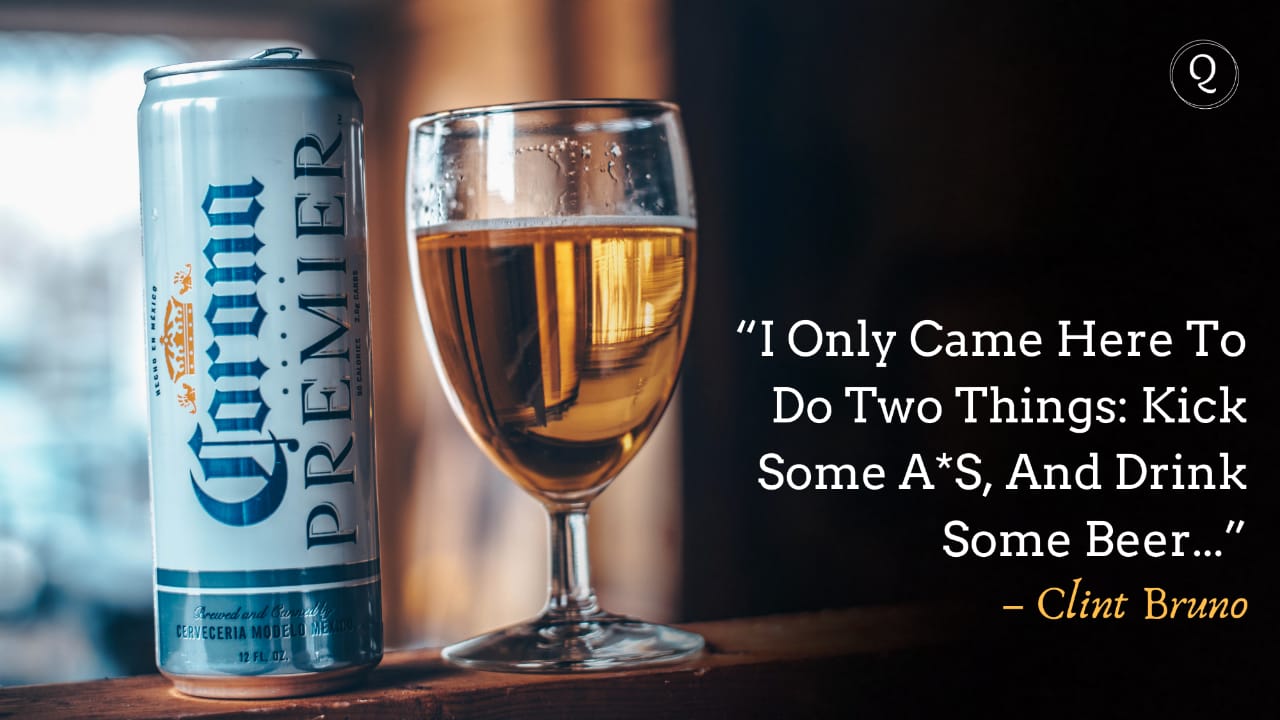 “I Only Came Here To Do Two Things: Kick Some A*S, And Drink Some Beer…”
– Clint Bruno 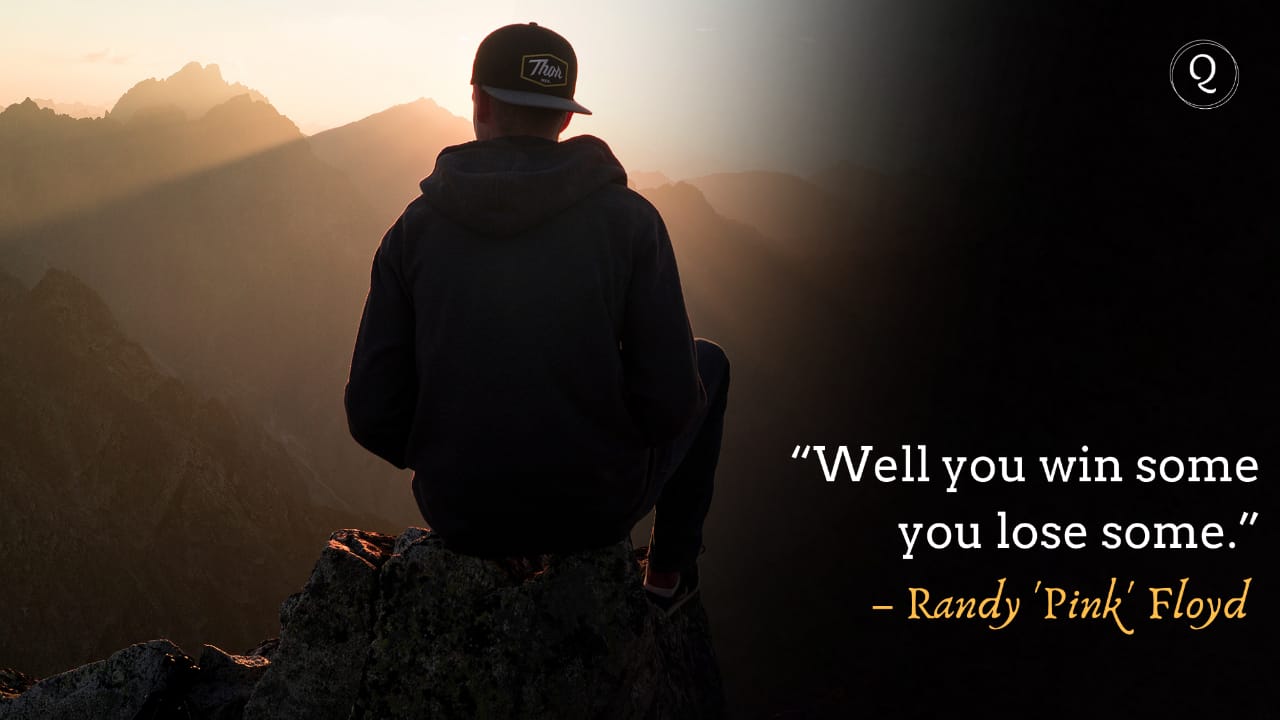 “Well you win some you lose some.”
– Randy ‘Pink’ Floyd 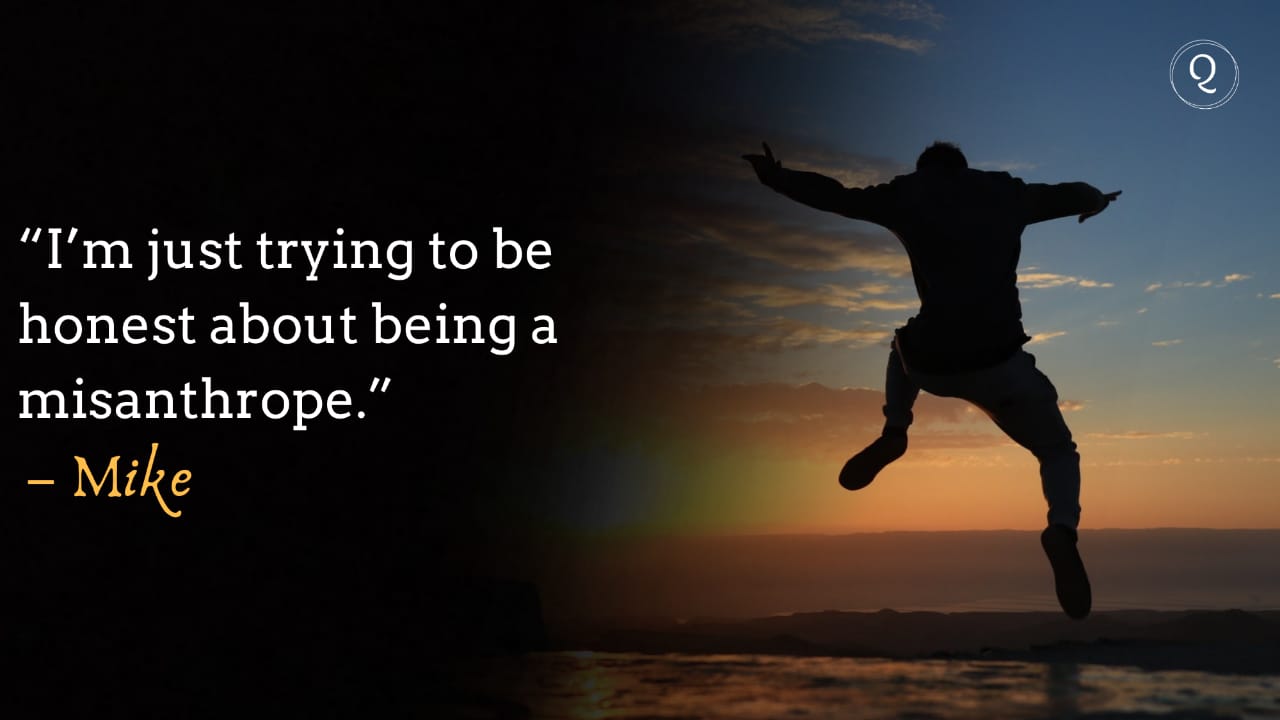 “I’m just trying to be honest about being a misanthrope.”
– Mike

“Step into my head.”
– Kevin Pickford 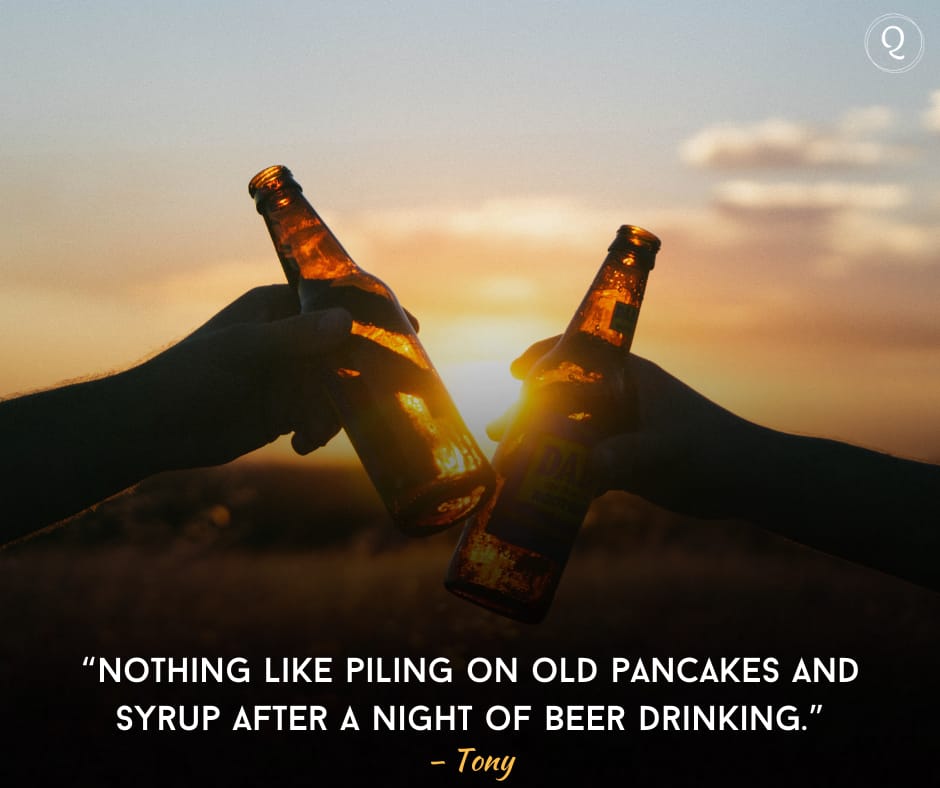 “Nothing like piling on old pancakes and syrup after a night of beer drinking.”
– Tony 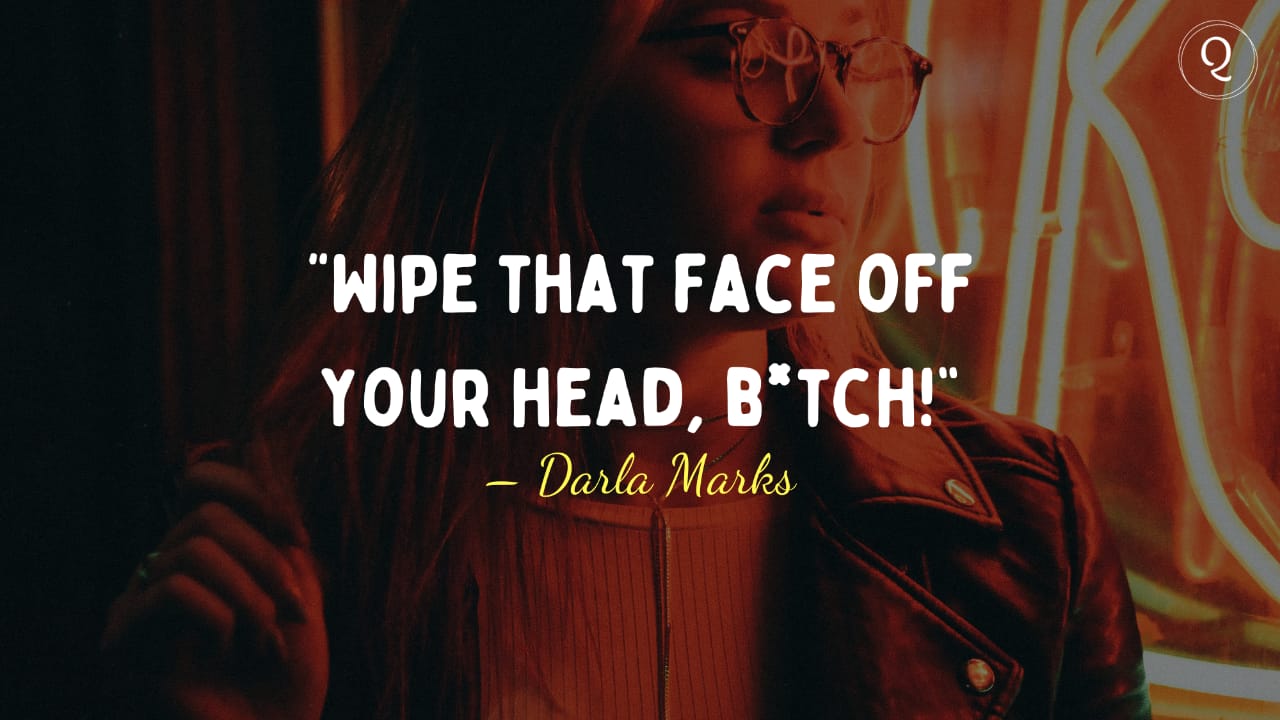 “Wipe that face off your head, b*tch!”
– Darla Marks 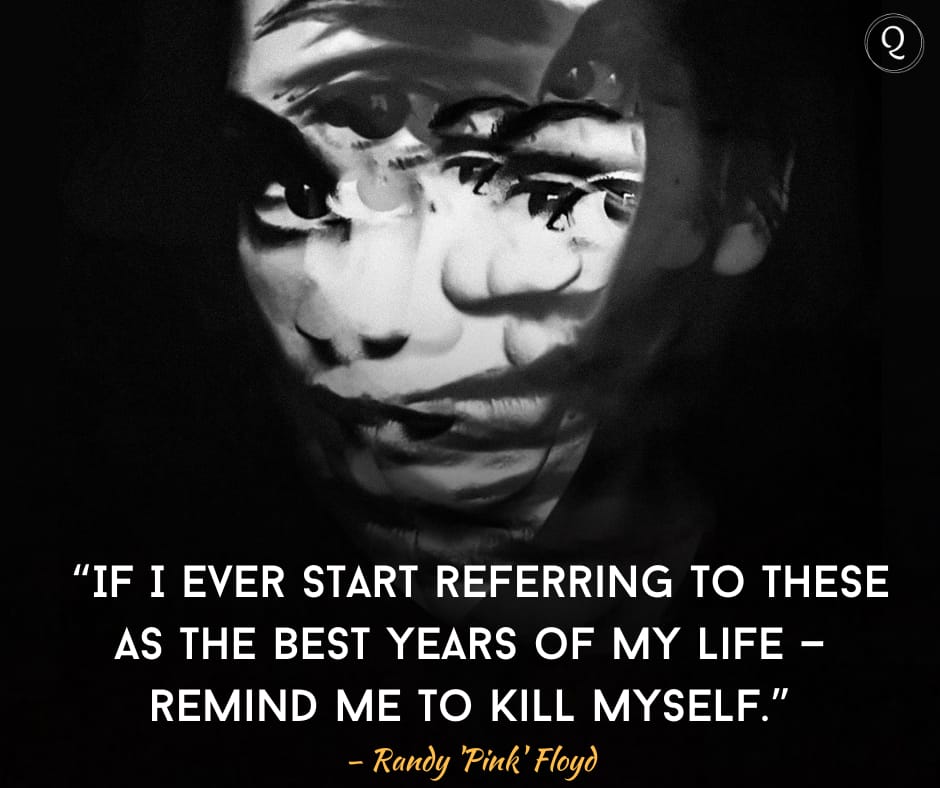 “If I ever start referring to these as the best years of my life — remind me to kill myself.”
– Randy ‘Pink’ Floyd 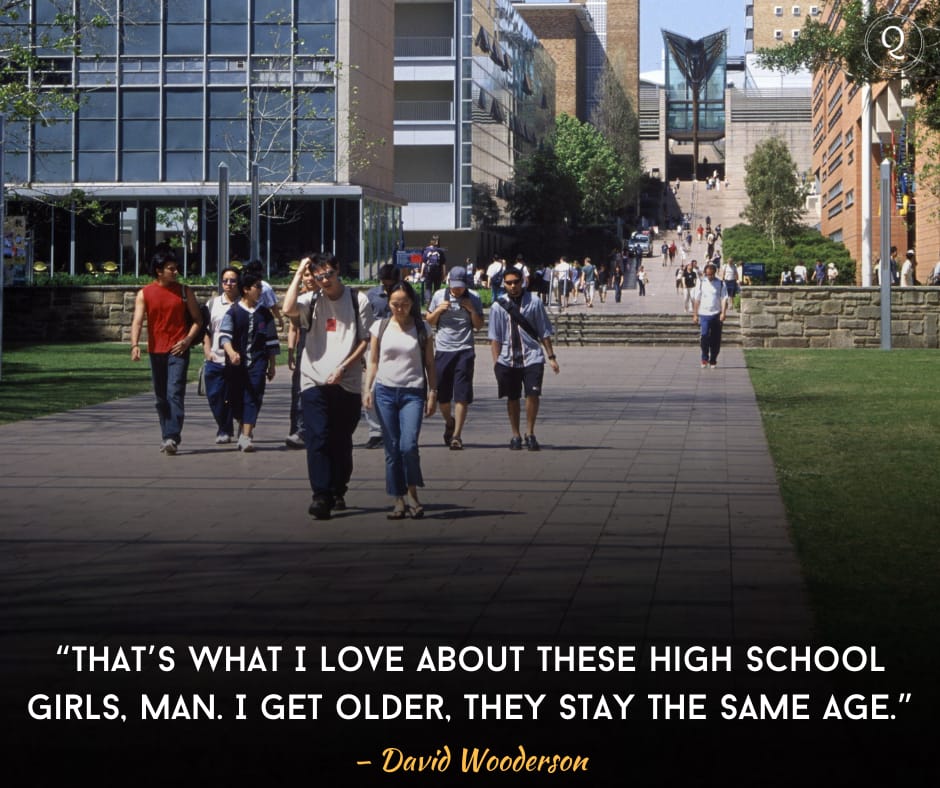 “That’s what I love about these high school girls, man. I get older, they stay the same age.”
– David Wooderson

13th of 26 Dazed and Confused Quotes 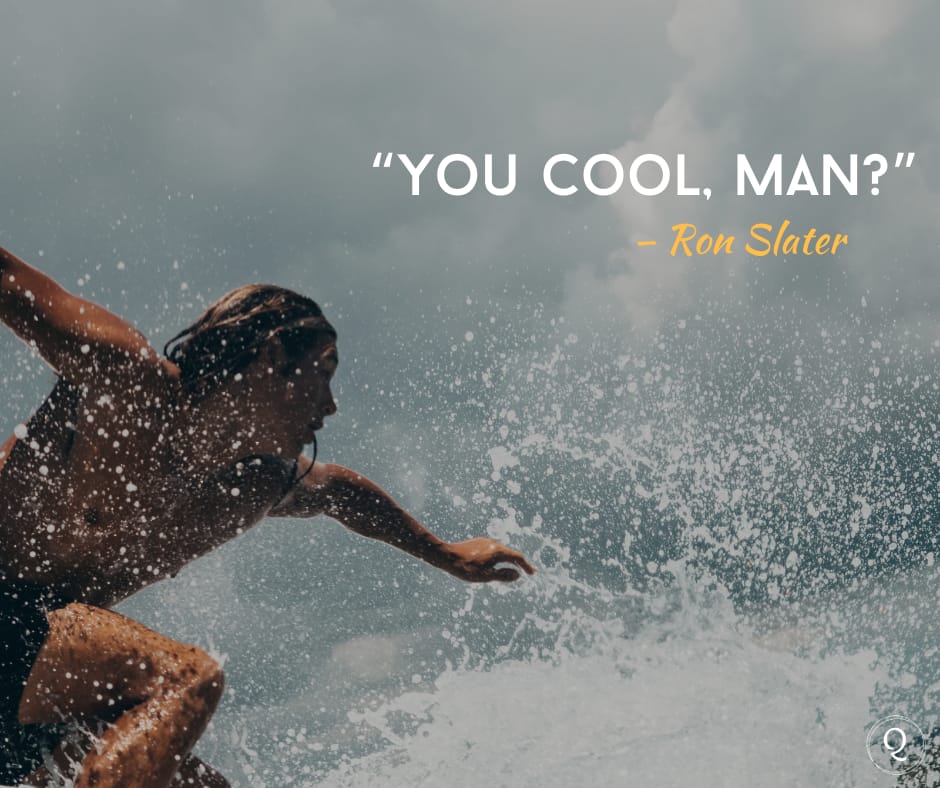 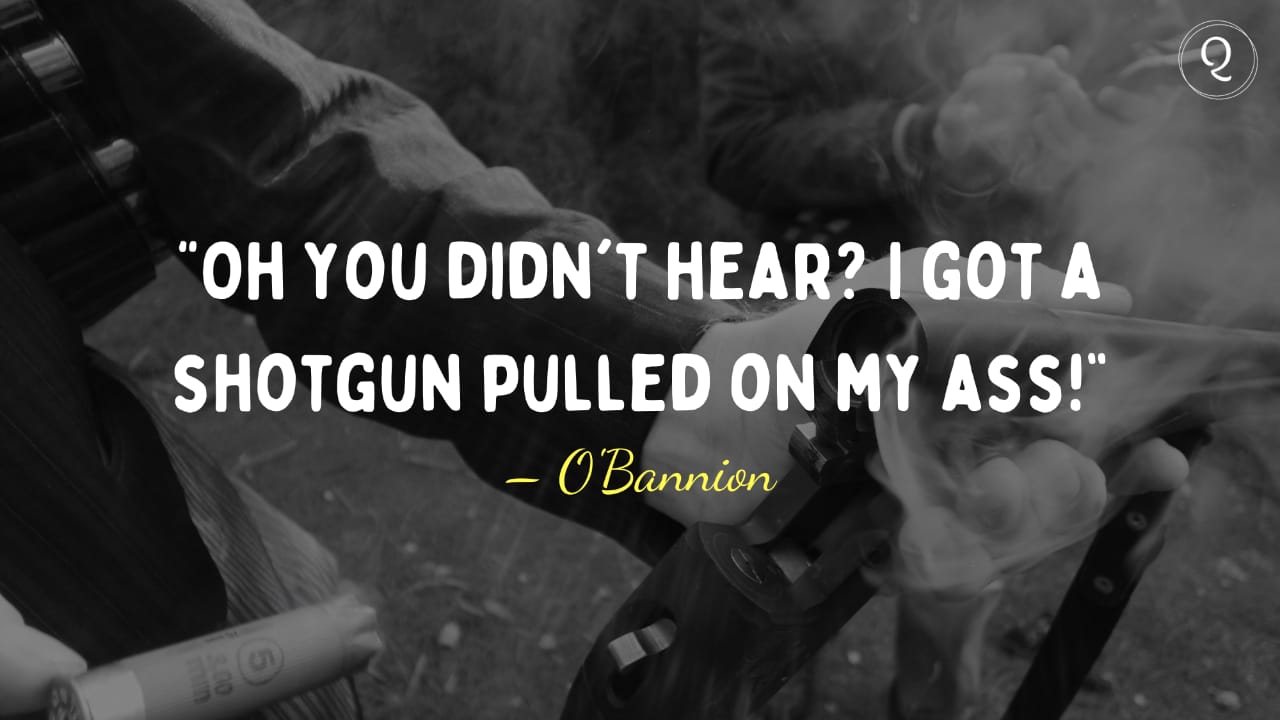 “Oh you didn’t hear? I got a shotgun pulled on my ass!”
– O’Bannion 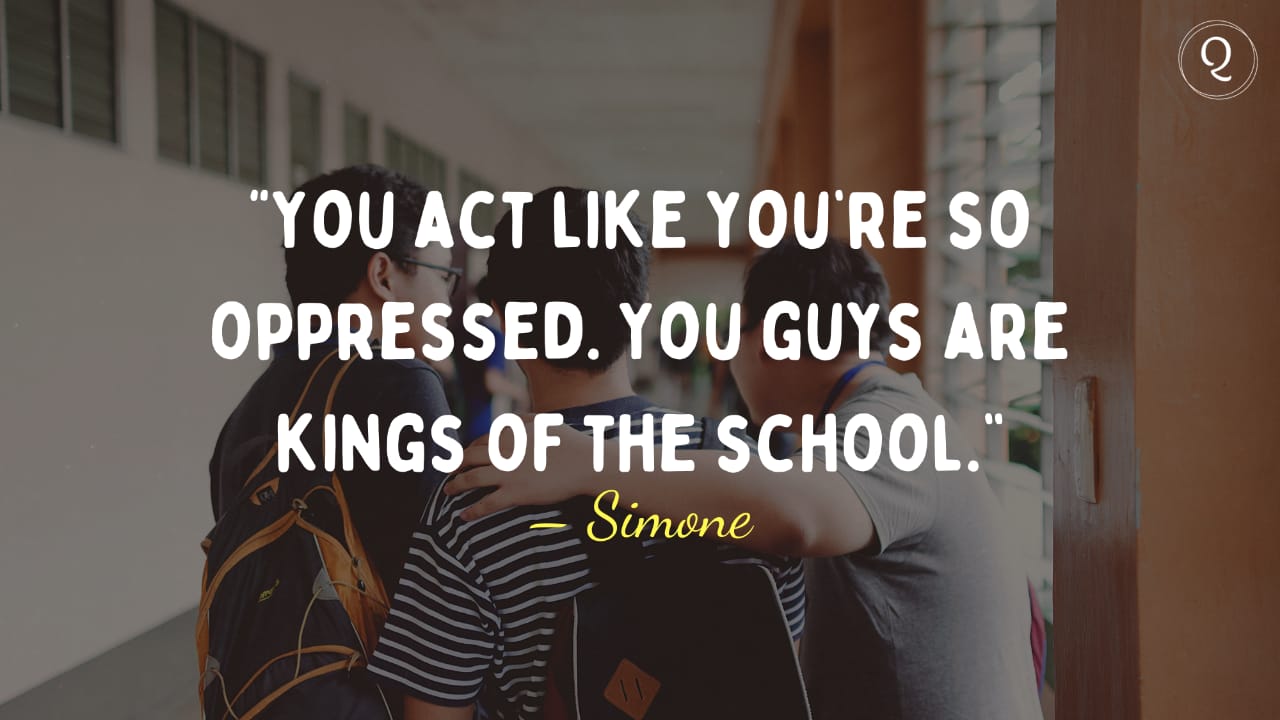 “You act like you’re so oppressed. You guys are kings of the school.”
– Simone 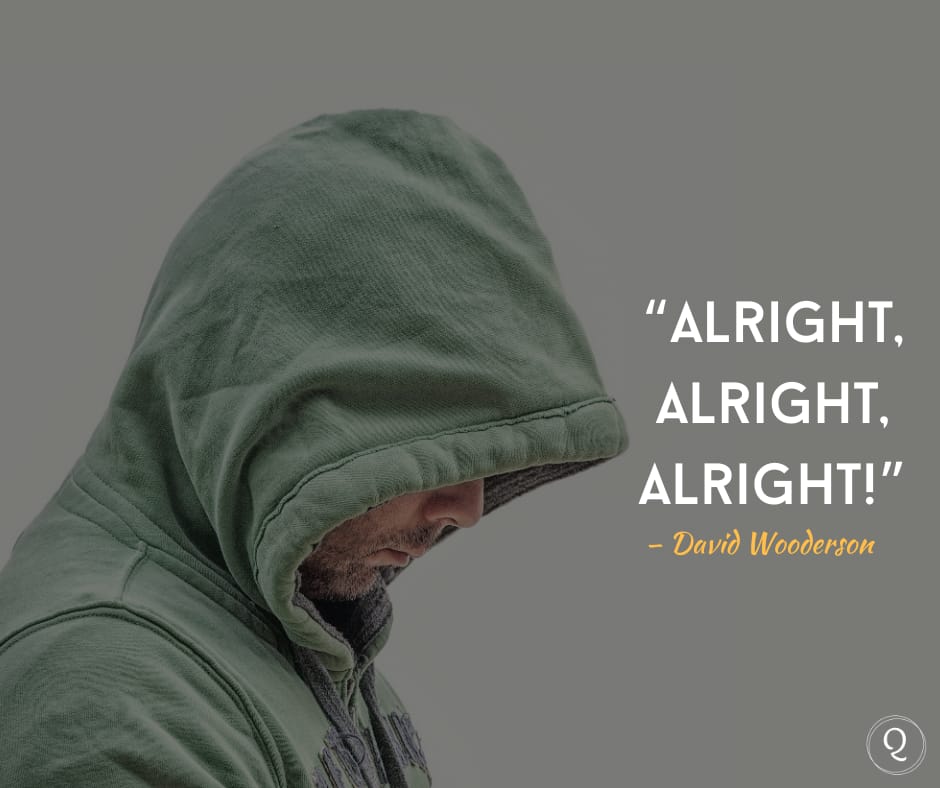 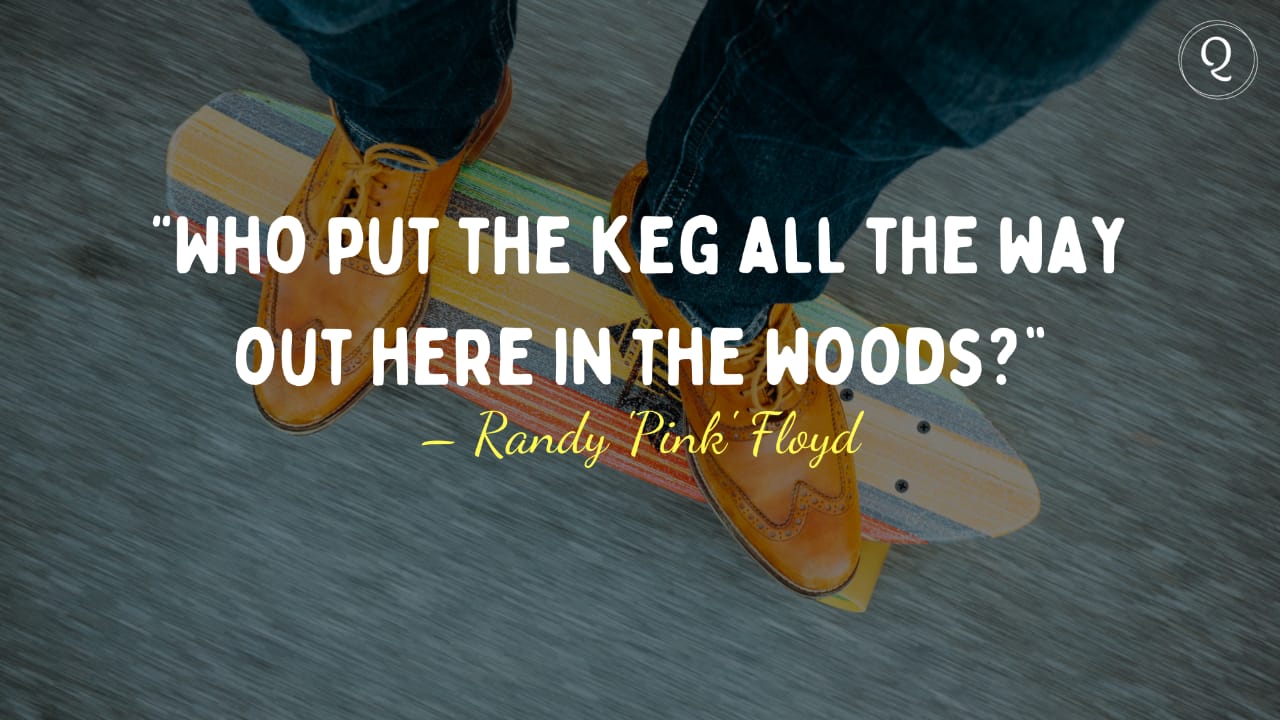 “Who put the keg all the way out here in the woods?”
– Randy ‘Pink’ Floyd 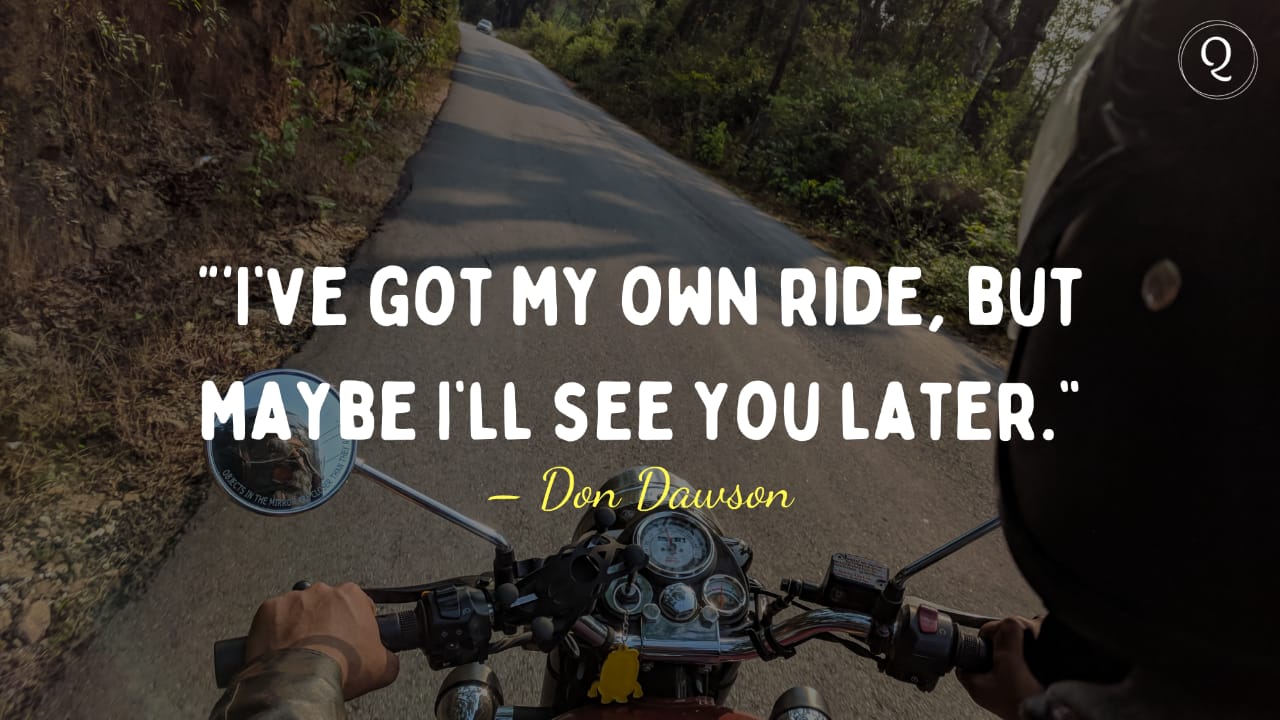 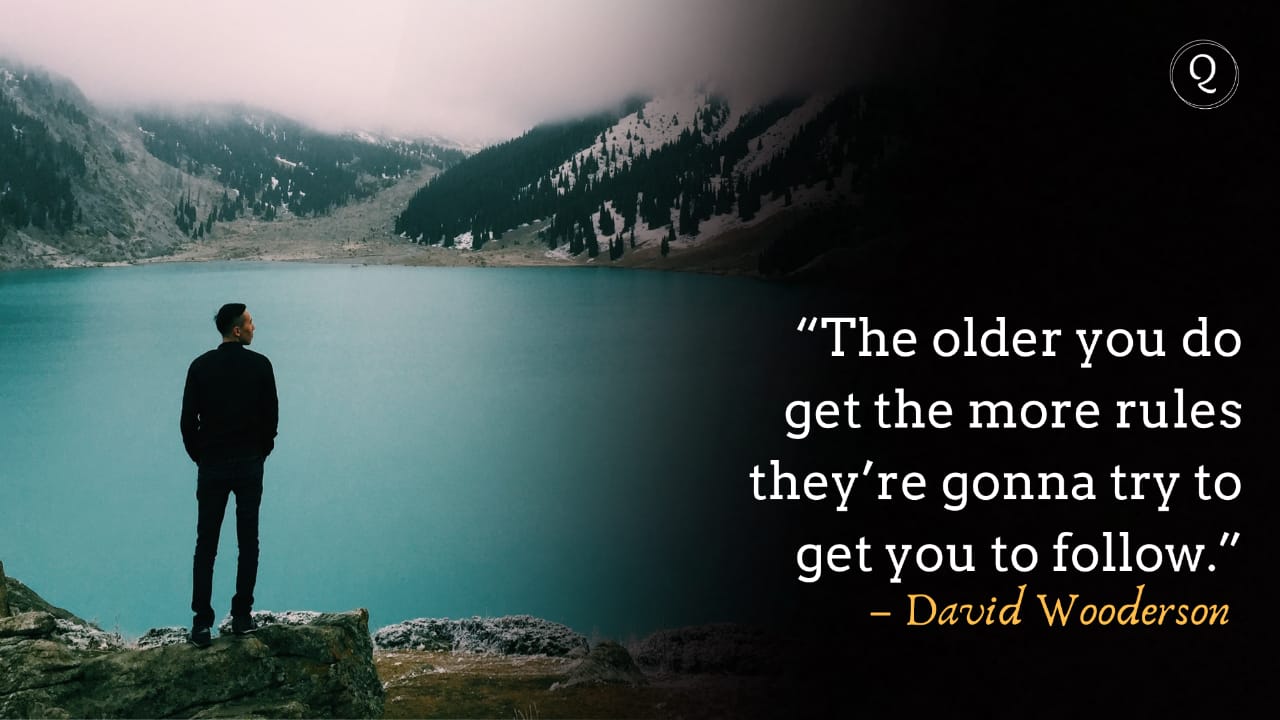 “The older you do get the more rules they’re gonna try to get you to follow.”
– David Wooderson 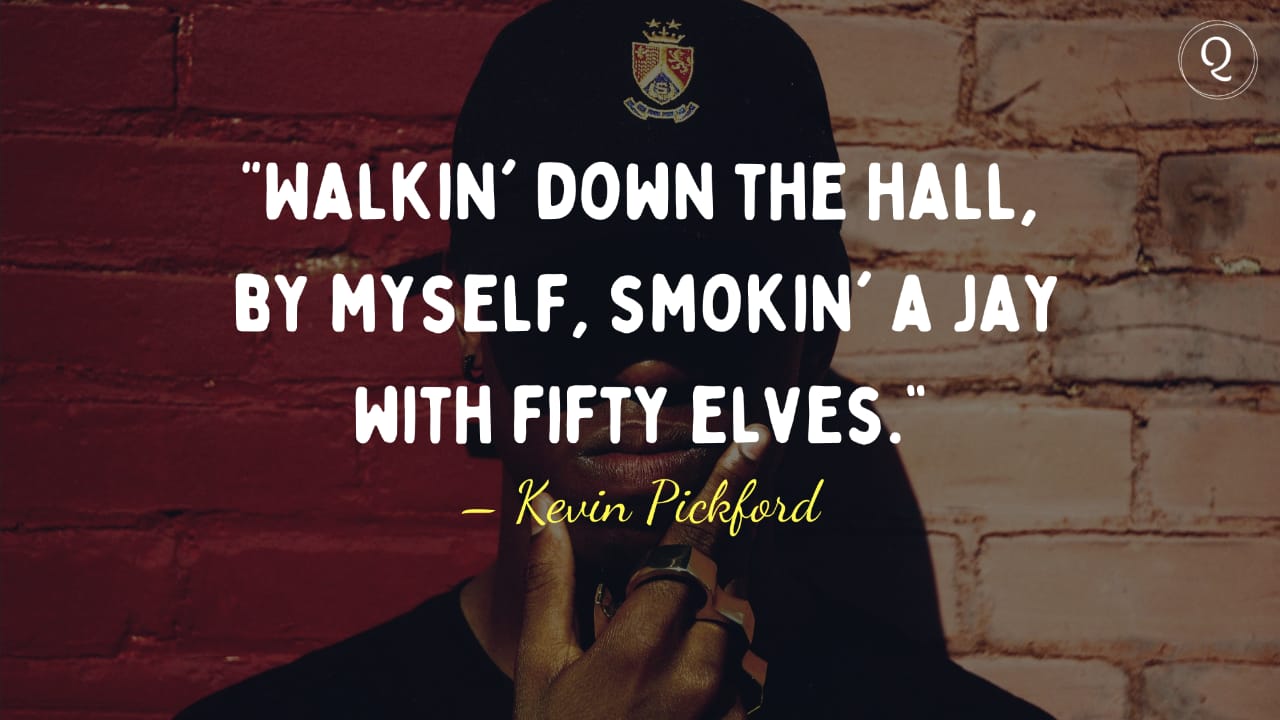 “Walkin’ down the hall, by myself, smokin’ a jay with fifty elves.”
– Kevin Pickford 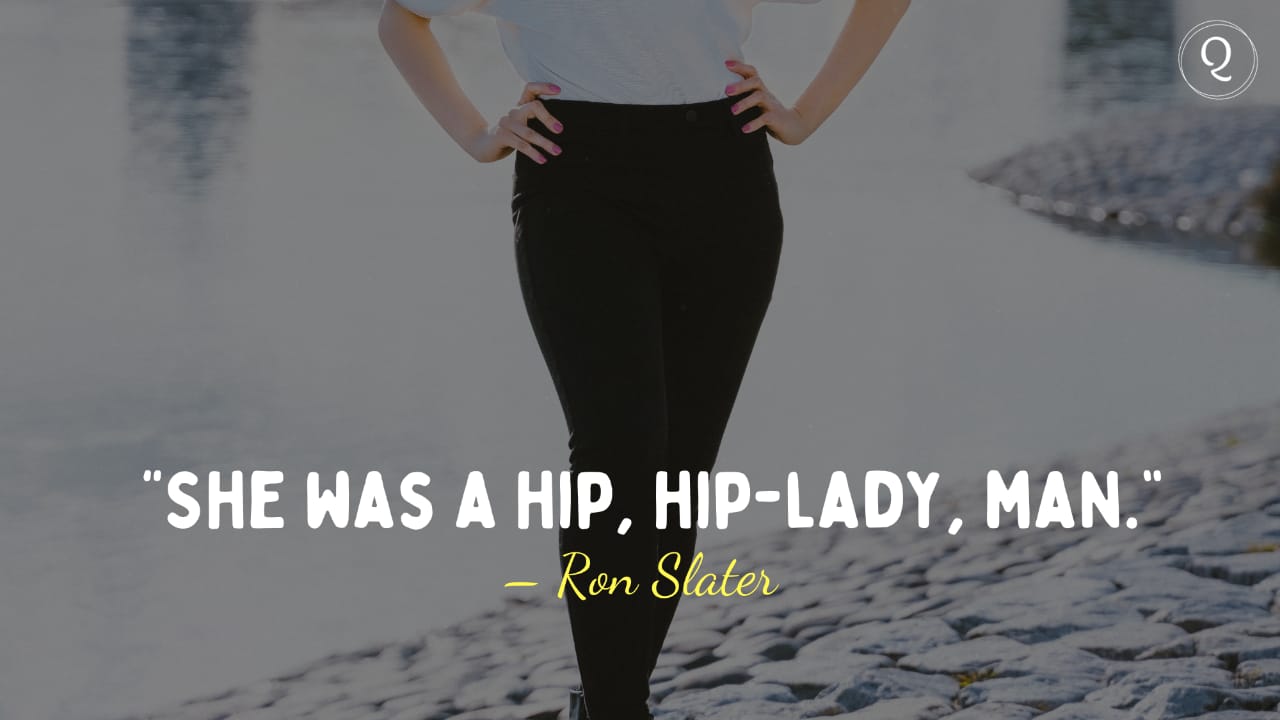 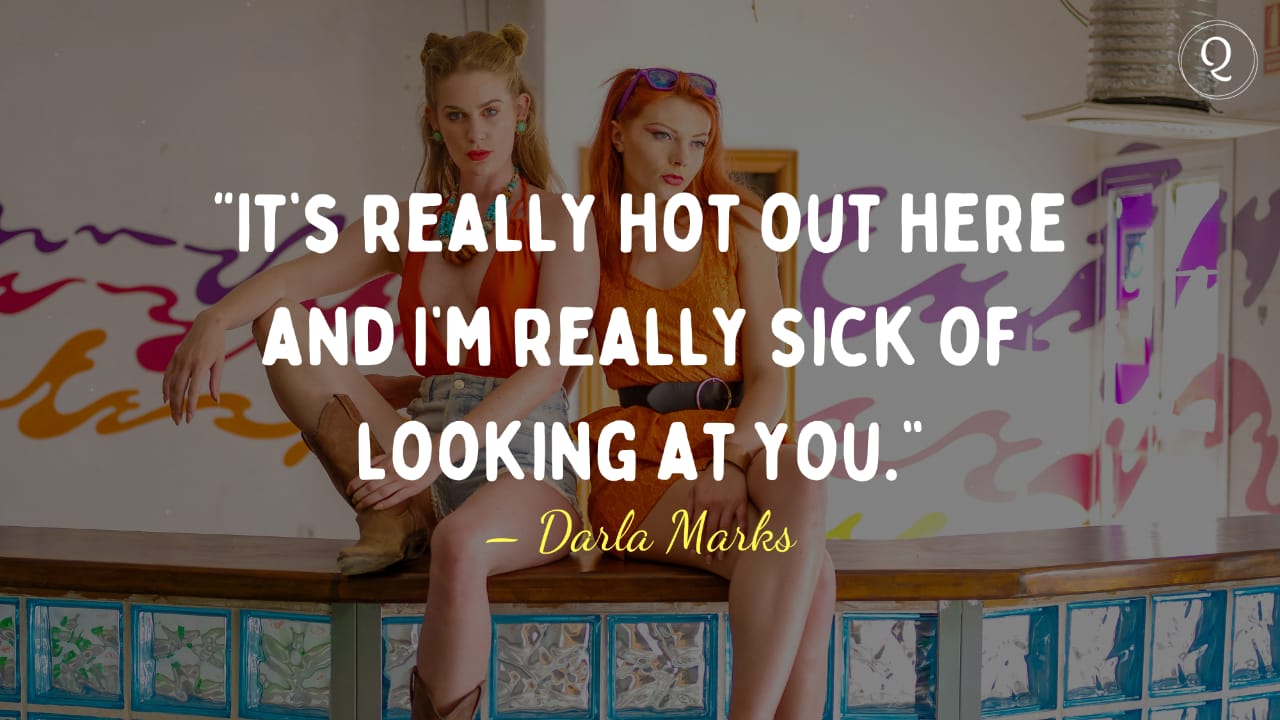 “It’s really hot out here and I’m really sick of looking at you.”
– Darla Marks 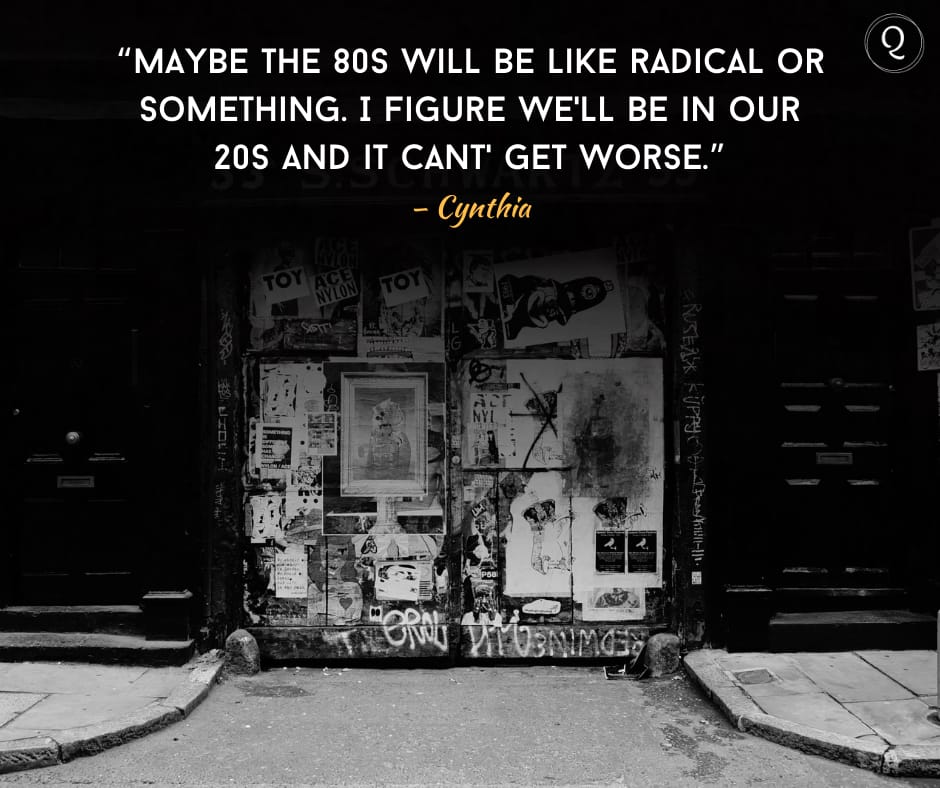 “Maybe the 80s will be like radical or something. I figure we’ll be in our 20s and it cant’ get worse.”
– Cynthia 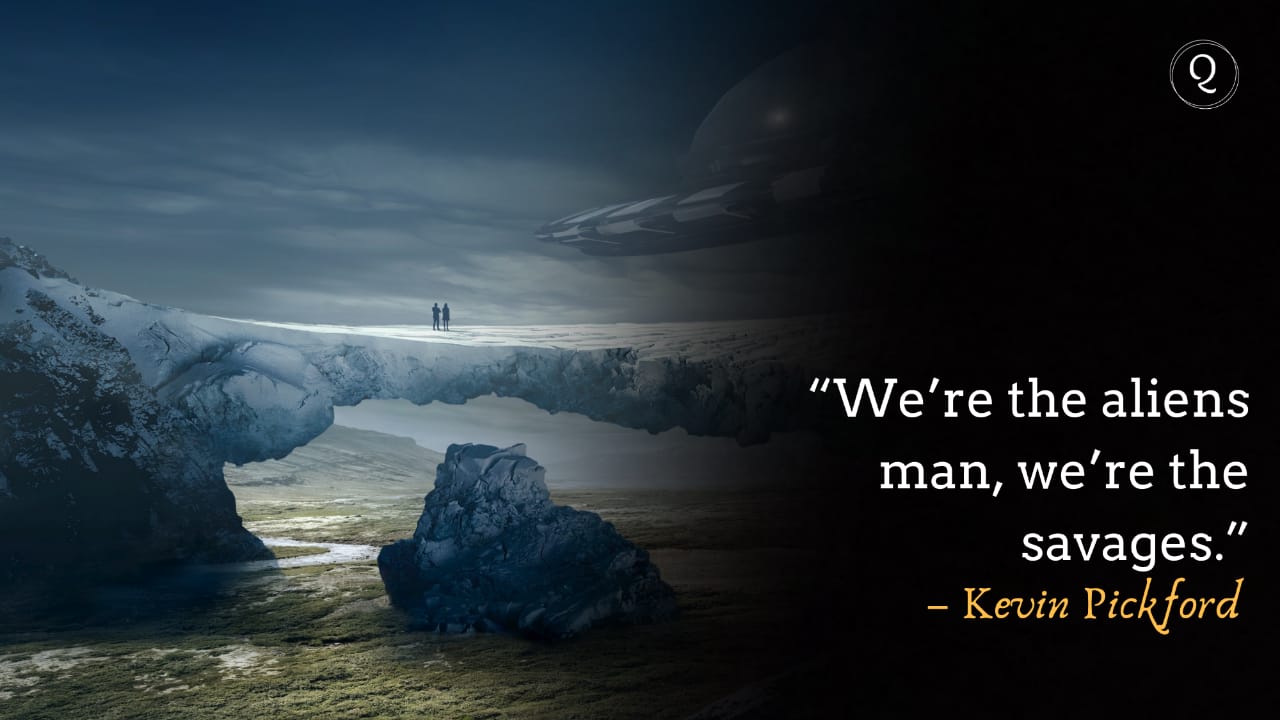 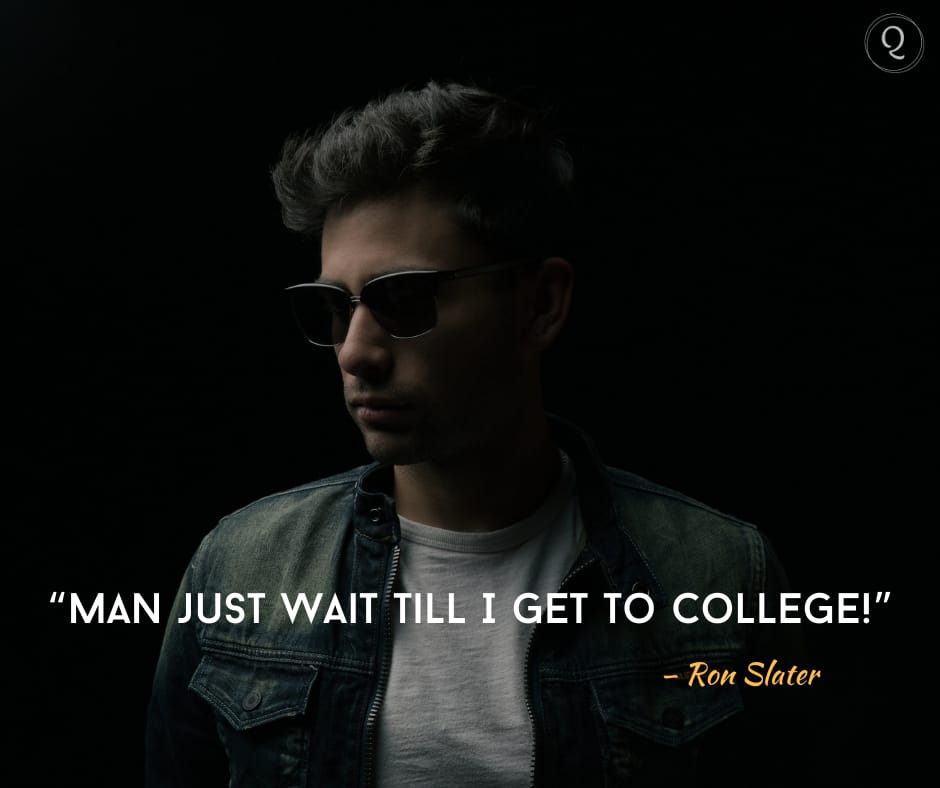 “Man just wait till I get to college!”
– Ron Slater

Dazed and Confused might’ve flopped a little at the box-offices, but it received a lot of anticipation from its audiences of contemporary times. Thankfully, most of the actors from this film made it big in their careers, and people still find this film a remarkable icon for the teenage-life of those times, back in the 70s’. We hope you liked our today’s article on Dazed and Confused quotes. Let us know your views about this film in the comments below!!

25+ Best One Liner Quotes to Inspire You